The opening service is planned for January 15, 2023. We hope there will be no further delays.

We thank you very much for your prayers and donations and look forward to it if you enter the date in your calendar. 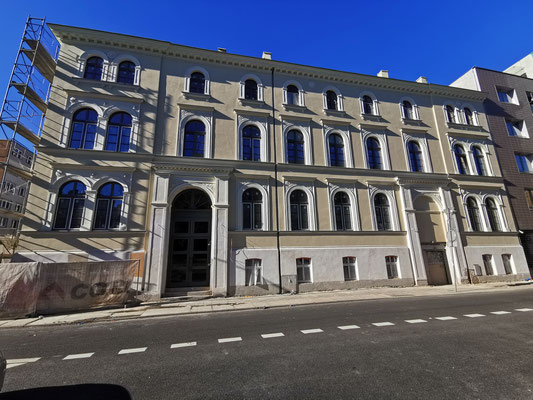 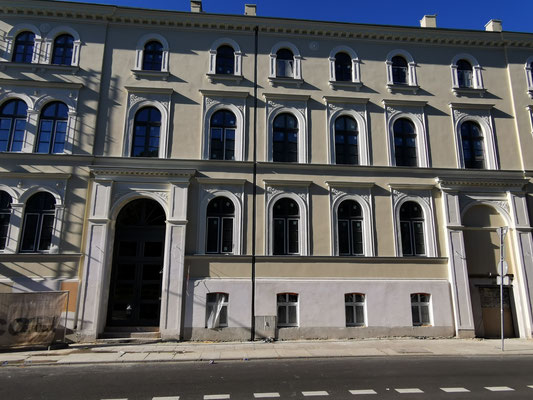 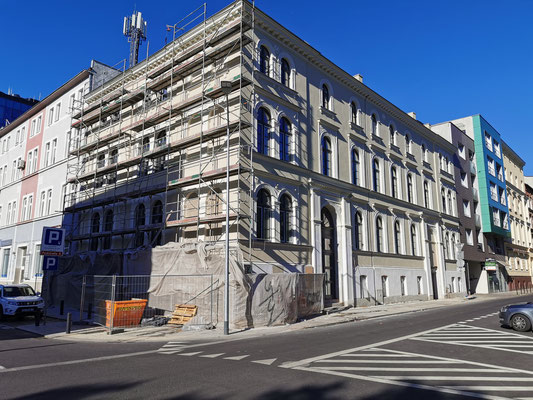 Szczecin is a Polish port city 120 km north of Berlin with 400,000 inhabitants, 55,000 of them are students. In addition to the large number of Catholic Christians, the number of Protestant Christians is relatively small. But the proportion of non-denominational people is increasing, as it is the case in many other places in Europe.

The history of the Baptists in Szczecin goes back to the fifties of the 19th century. The chapel, built by the German Baptists at that time, is one of the oldest, preserved and personally inaugurated places of an assembly by Oncken. The chapel of the Szczecin Baptists survived the Second World War. Although, many buildings in the city were destroyed by bombs. After the war, the building was confiscated by the state and converted into apartments. The assembly room, which was too high in terms of dimensions to be converted into apartments, could only be used by the Polish Baptist congregation as a subtenant. In July 2002 the building was transferred to the Baptist congregation of Szczecin. This is a reason for joy and at the same time a great challenge, because it is in a bad condition.

Now, the Szczecin Baptist congregation wants to renovate the building. She has the unique opportunity to transform the historic Baptist chapel into a modern centre for Christians in Szczecin. 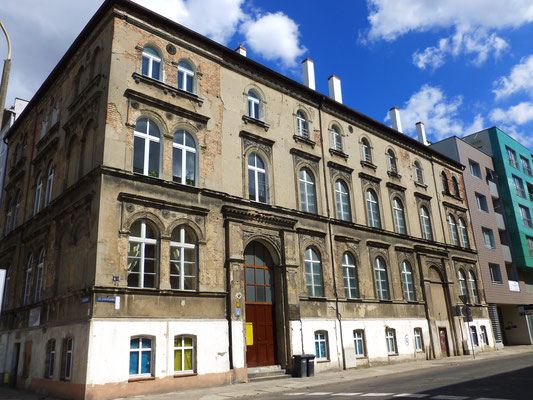 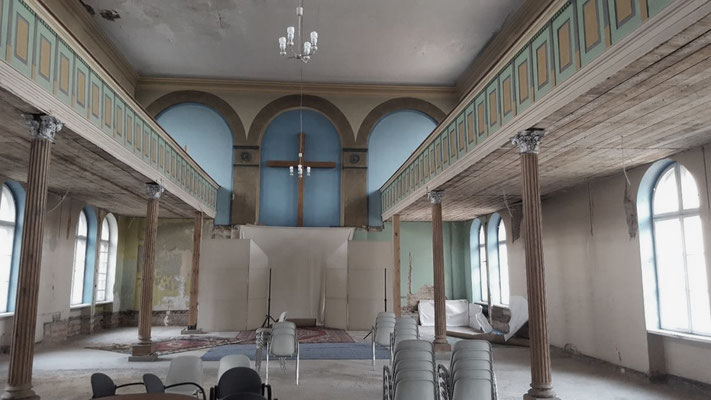 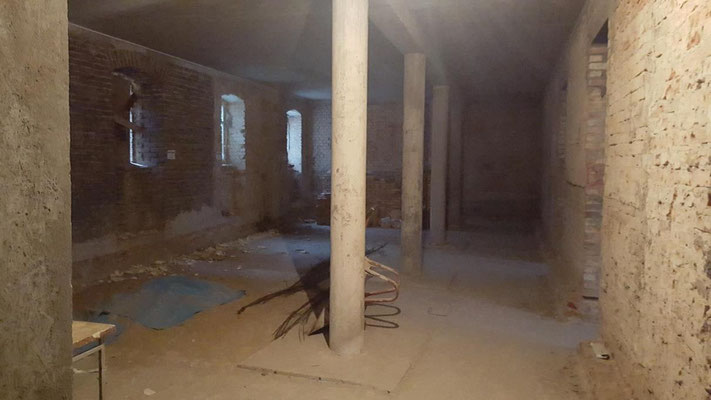 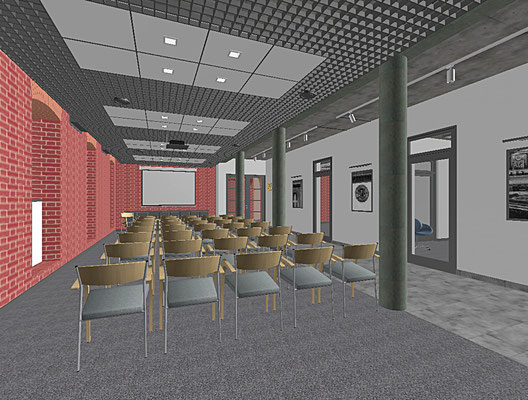 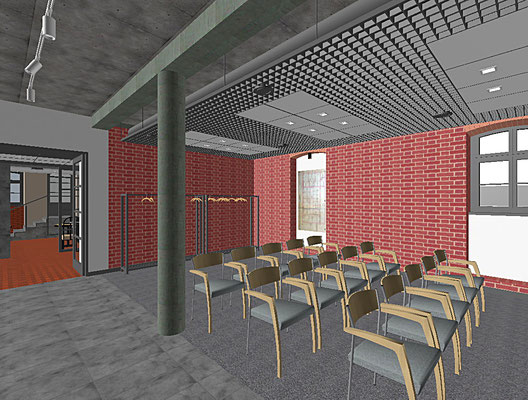 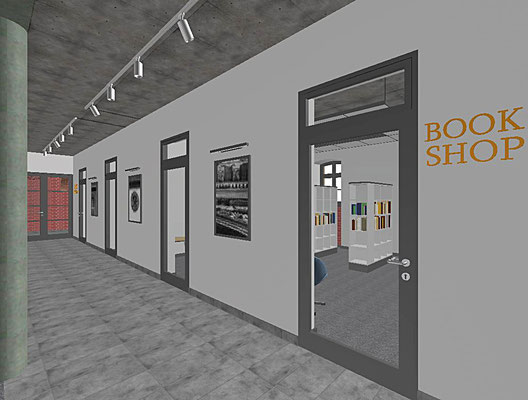 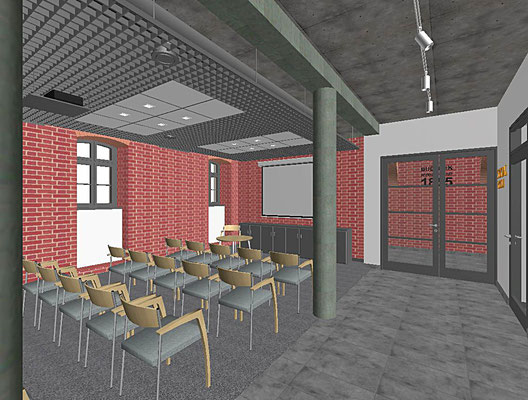 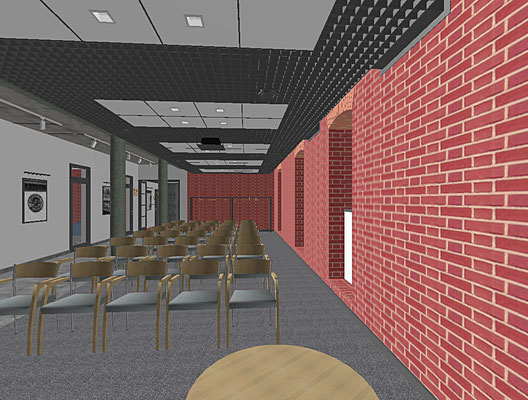 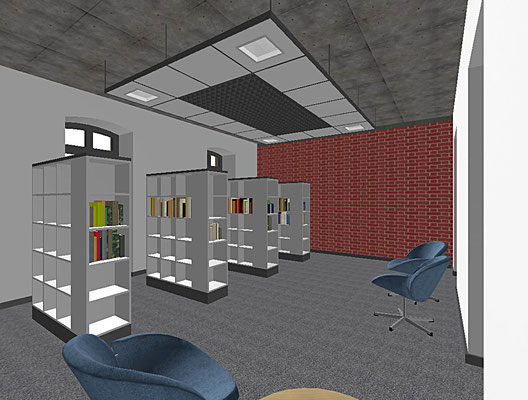 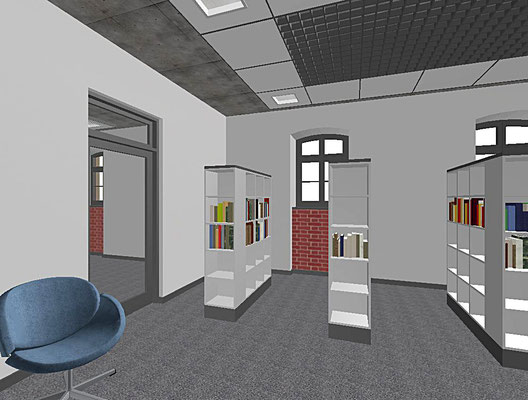 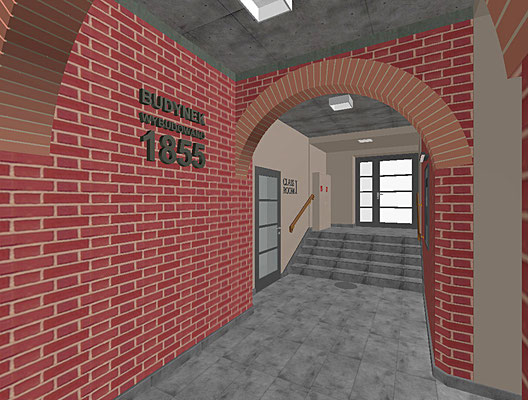 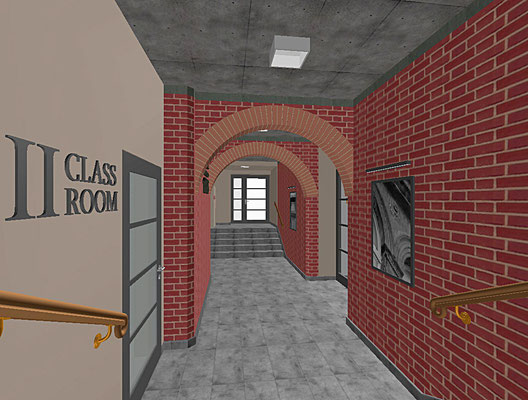 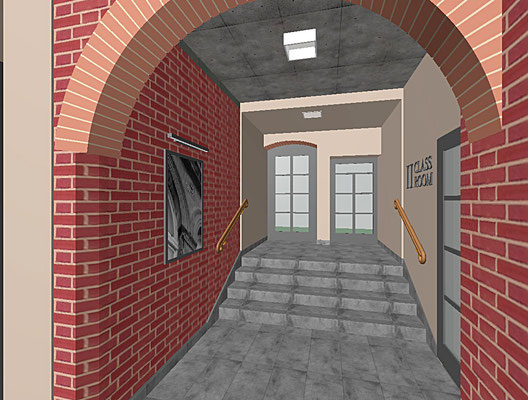 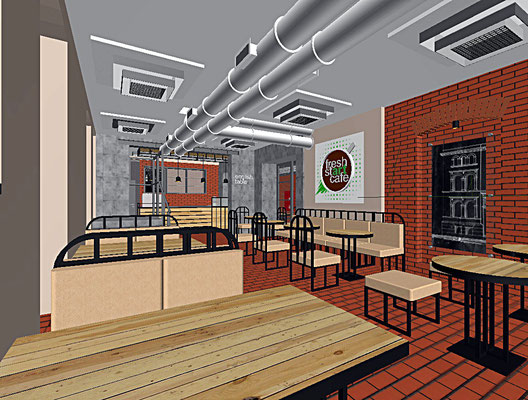 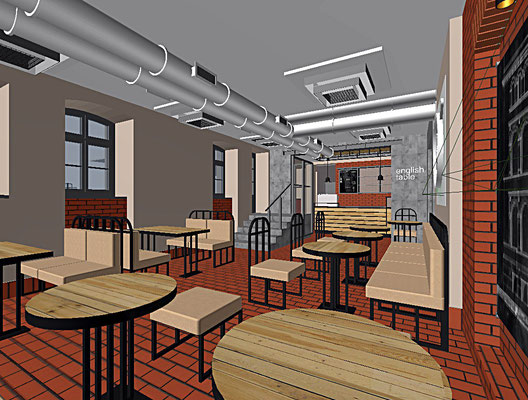 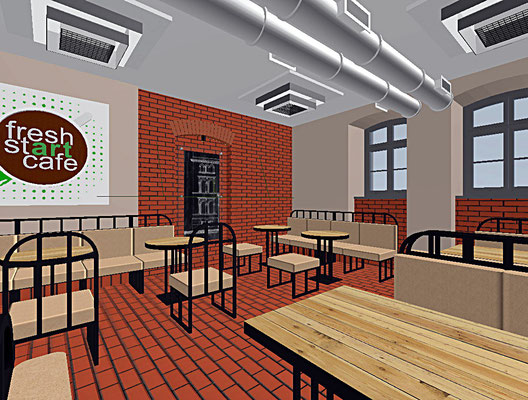 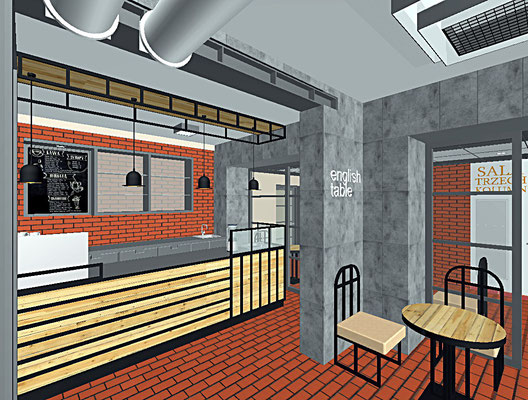 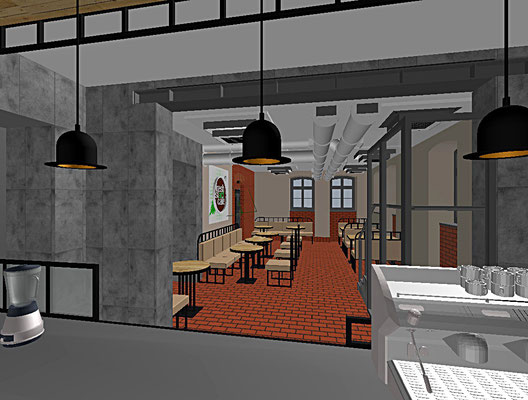 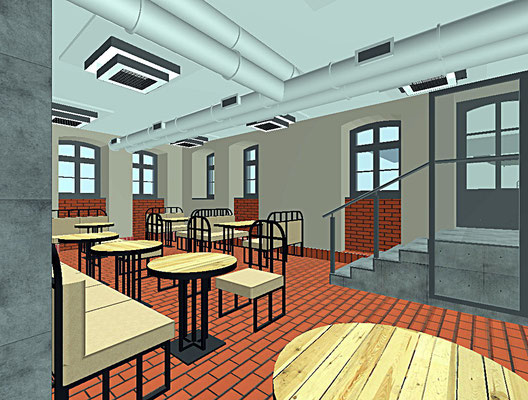 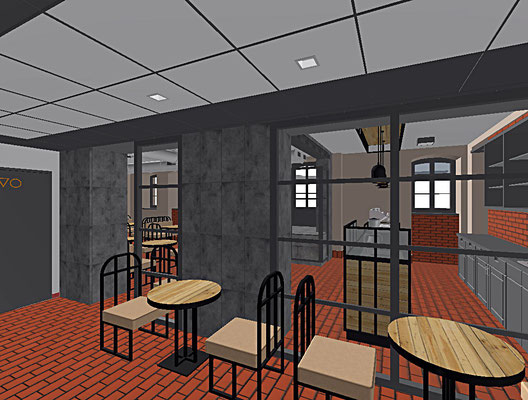 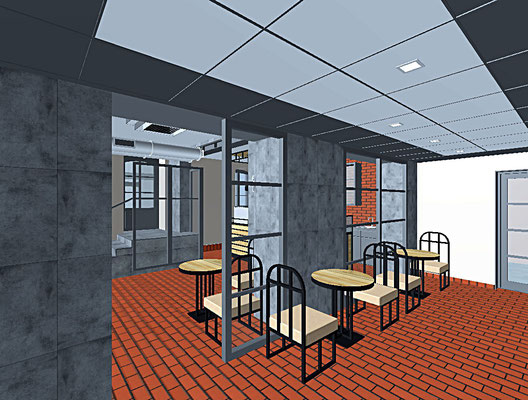 Help us to realize our vision!

The renovation costs amount to approx. 1 million euros. Of this amount, 65% could be financed by subsidies if the municipality succeeds in raising the remaining share. 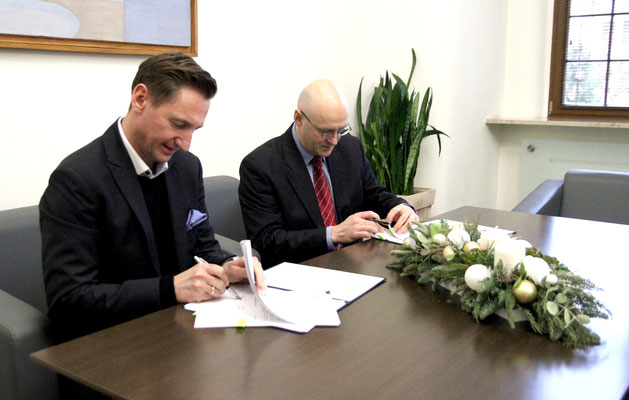 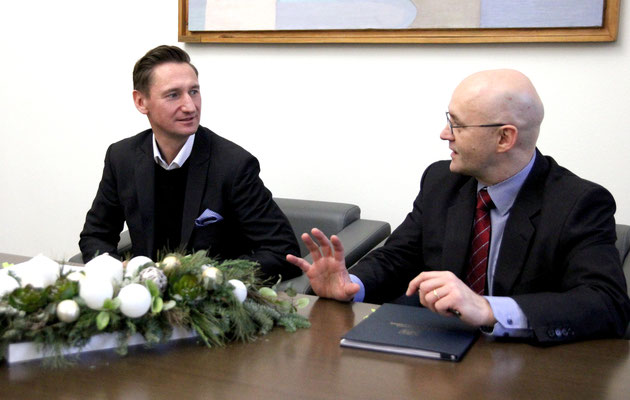 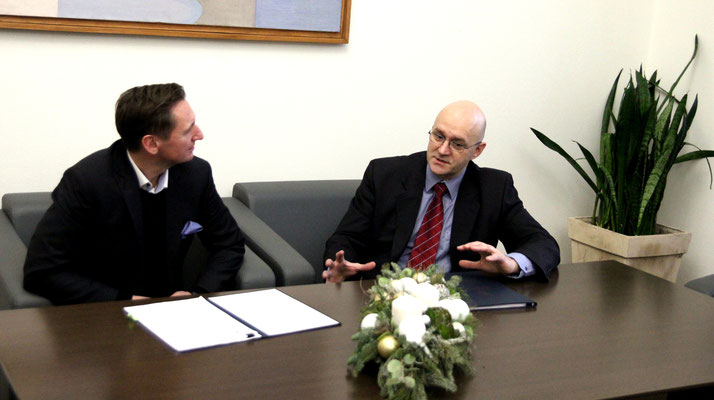 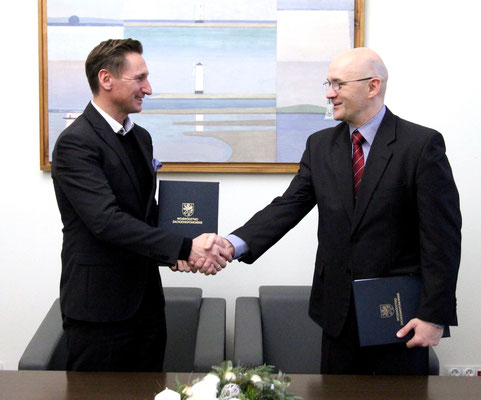 On 11.11.2018 at 11 a.m. the festive divine service took place at the beginning of the renovation work on the building of the Baptist congregation in Szczecin. Not only the around 50 members and other friends of the Baptist congregation of Szczecin, but also many guests from neighbouring congregations, representatives of the congregation as well as a group of 15 Christians from the regional associations of Berlin-Brandenburg and Mecklenburg-Vorpommern and even a small group from Great Britain were present. The service marked a period in the history of the church. God has given mercy, so that the application for public funding was approved with about 670 thousand euros by the Marshall Office. The sum of donations and own funds had already risen to around 125 thousand Euros. All those responsible are very happy and grateful about this. Nevertheless, at least 200 to 300 thousand Euros are still needed as donations. As it is already foreseeable that the costs will rise and that money will also be needed for the interior design. At present the responsible persons of the municipality around Pastor Dr. Robert Merecz have started with the further planning and preparations and the implementation planning and tender procedures are running at full speed. The start of the refurbishment is planned for the end of March. Until the completion of the work in spring 2020 and the completion of the Christian Centre, the congregation will gather in a nearby school for worship. Let us pray for the small community, the big project, the rehabilitation and the financing of the project and if possible donate.

Thank you for your support!

We are happy to honour major donors with a sign on a donator wall at a prominent place in the house. For donations of 1000 € and more we thank you with an original brick of the “Baptist Chapel of 1850", from 200 € with a fifth brick. Help us to continue the work begun by German Baptists over 150 years ago and to make the vision of the Christian Centre Szczecin a reality!

Do you have any questions about the project?